The Budget 2013 Summary – What You Need to Know

Home/Accounting, Company Formation, Tax/The Budget 2013 Summary – What You Need to Know
Previous Next

The Budget 2013 Summary – What You Need to Know

About the Author: Small Firms Services

Sail Address – What Is A Single Alternative Inspection Location?

Sail Address – What Is A Single Alternative Inspection Location? 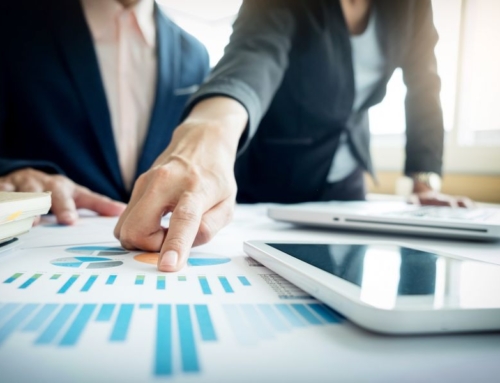 What Is a Company Unique Taxpayer Reference (UTR) Number?

What Is a Company Unique Taxpayer Reference (UTR) Number? 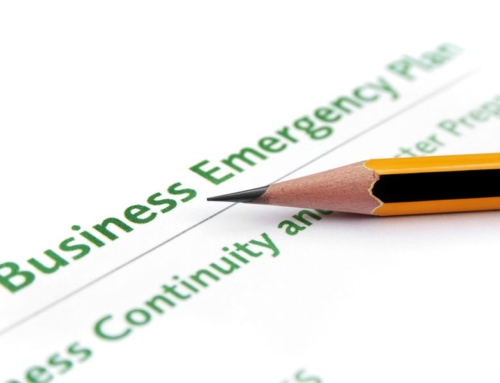 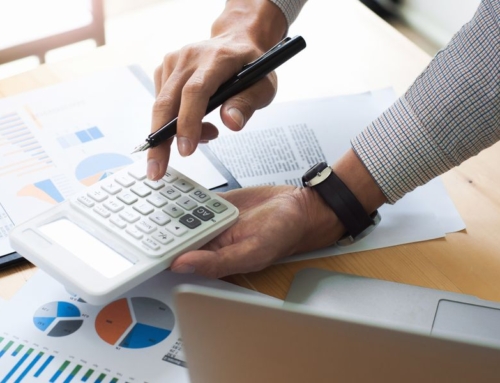 What is an Accounting Reference Date?

What is an Accounting Reference Date?

What is an SIC code?

What is an SIC code?

With over 20 years experience forming companies and providing address services you can trust us to support your business.

With a team of trained advisors we can handle all of your enquiries. Email, phone or chat online we are dedicated to our customers.

Like most businesses we came from humble beginnings. We understand the challenges small business face and remain flexible in our approach to assisting customers.

We aim to answer all phone calls within 4 rings. Emails are answered within 2 hours, but normally just a few minutes. Chat online during normal office hours. Come and visit us in person for a chat.

Quick. Delivered what was promised. Would highly recommend their service Price was also very reasonable.

Thank you for your help today. One email and all of my questions were answered. I have updated Companies House with your address already!